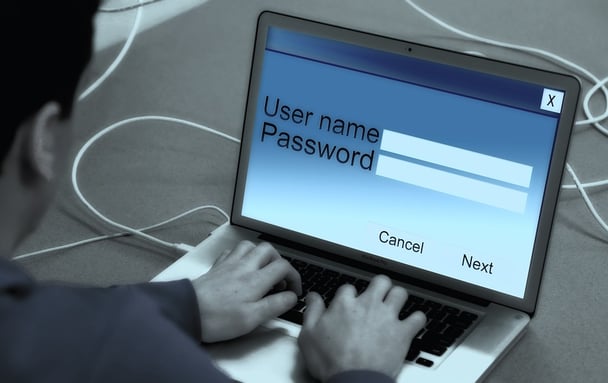 However, identity theft can happen to anyone, at any time. It’s not about stealing someone’s fingerprints or appropriating their outward appearance, but rather a crime of stolen data — and these days, data is integral to who we are.

Here’s how the Department of Justice defines identity theft:

“Identity theft and identity fraud are terms used to refer to all types of crime in which someone wrongfully obtains and uses another person's personal data in some way that involves fraud or deception, typically for economic gain.”

Identity theft can occur whenever someone’s personal information — like a Social Security number, bank account, credit card number, telephone number, and other valuable identifying data ­— is used fraudulently, usually to make a profit at his or her expense. Once an identity thief has access to a name and information, they can do things like make purchases under that name and credit card information, steal a tax refund, obtain medical care, or even try to pass as someone else if they get arrested.

As an office manager, you already know that there are risks inherent to managing sensitive client or patient information. It’s important to your customers and your business leaders to be educated about the risks of identity theft and how you can prevent it. The following statistics are meant to educate you to the fact that identity theft is real, and can happen to anyone at any time.

As you can see, identity theft is all too common a crime, with results that can be costly and highly distressing. Fraudulent access to credit cards, bank accounts, and other account information is often the cause. Most of the time, people aren’t aware that it has even happened to them until they receive a notification from their credit card company. Sometimes, the damage has already been done.

Yet, there are ways to help prevent crimes like these. Another statistic from the Bureau of Justice Statistics suggests that, in 2014, 85% of people took actions to prevent identity theft. These included checking credit reports, shredding documents with personal information, and changing passwords on financial accounts.

Here are three ways to protect the people who entrust you with their data from identity thieves:

Keep your documents secure in storage

When working with sensitive information, maintain careful records and store documents securely, not just in cardboard boxes in the back of the office. Consider storing files digitally on a secure server, or in an environmentally controlled storage facility designed for high security. If you must move the documents, opt to go with a company with secure transportation services.

Properly destroy your documents when the time comes

When sensitive documents are no longer needed, don’t rely on simply throwing them away. Professional shredding or hard drive destruction ensures that all data is completely eliminated, closing the loop on important data.

Want to make it easier to stay compliant and secure? Partnering with an experienced, screened, and trusted professional records management company can help guide you through the ins and outs of document security, from the first time you file a document until the time it is ready for destruction.

When it comes to identity theft, it’s essential to educate yourself about the reality of the crime, and then do all you can to prevent it from happening to your business and your clients.

At Gilmore Services, we are your partner in keeping business information secure and compliant through document storage, document imaging, and document destruction services. Learn more about how you can protect your business from identity theft.